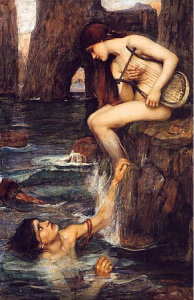 The Siren (1900) by John William Waterhouse

Temptation can take many forms, but the fear of being seduced by the song of a siren has haunted mankind for millennia. From a secluded island home, Sirens enthrall passing sailors with their supernatural song. Their voices cast doom on those who hear their call.

“Their song, though irresistibly sweet, was no less sad than sweet, and lapped both body and soul in a fatal lethargy, the forerunner of death and corruption.”
-Walter Copland Perry END_OF_DOCUMENT_TOKEN_TO_BE_REPLACED

The Wendigo, “Spirit of the Lonely Places,” is a monster of the forests of the Eastern United States and Canada—areas of North America with long, cold winters. The Wendigo is said by the Algonquian peoples to be a wild anthropophagic creature created by a human having been possessed by a demonic Manitou spirit. (The name “wendigo” may apply to either the evil spirit or the inhabited physical creature.) Legends state that a person becomes a Wendigo by the consumption of human flesh. Other stories tell of people “going Wendigo” through dark shamanic magic or by being bitten by one (as with werewolves), but survival of a Wendigo attack is rare, and a gradual transformation due to cannibalism, whether out of desperation or choice, is the most commonly cited cause of infection. END_OF_DOCUMENT_TOKEN_TO_BE_REPLACED

Are you feeling a little confused? Did you die? 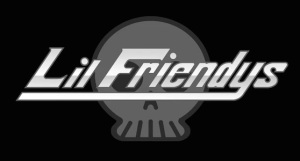 The shiny new web series Lil’ Friendys, by Greg Erskine, has only three short episodes so far, but we’re already hooked! The funny, surreal story features puppets in a strange underworld/afterlife office setting. Watch Episode 1: “Welcome” below (NSFW language). You can get caught up on the whole series so far in less than ten minutes. We think it’s a scream. END_OF_DOCUMENT_TOKEN_TO_BE_REPLACED 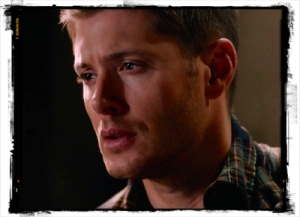 The Mark of Cain weighs heavy on Dean

The midseason break left us clamoring for the return of Supernatural to find out what the rest of Season 10 has in store for us. “The Hunter Games” brings us back to the stories we visited in “What we Left Behind,” which are: What the hell is the Mark of Cain doing to Dean? What is Cas going to do about Claire? What does Rowena want, and what will Crowley do about it? We don’t get all the answers, but we do get to dig in to a very satisfying episode of Supernatural.

END_OF_DOCUMENT_TOKEN_TO_BE_REPLACED 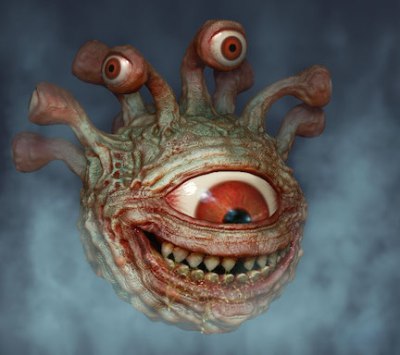 Beholder © by Hungrysparrow at Deviantart.

The Beholder is a cruel and rapacious monster from the world of Dungeons & Dragons (D&D). Unlike most other creatures found in the various versions of the role-playing game since its original 1974 release, the Beholder is unique to the D&D realms, and not based on any other monster.

Usually found underground in large, cavernous spaces, the Beholder is a floating monster with a spherical shape. It has one large eye, and ten smaller eyes on stalks. The D&D Monster Manual describes the Beholder’s appearance as “covered in chitinous plates, scales, or leathery flesh. Its great bulging eye sits above a wide, toothy maw, while the smaller eyestalks that crown its body twist and turn to keep its foes in sight.” END_OF_DOCUMENT_TOKEN_TO_BE_REPLACED 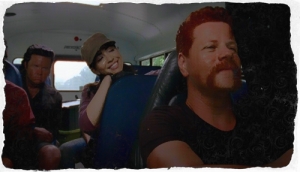 The Walking Dead has a large cast that is ever-changing as characters die, new survivors come into the fold, and we learn about new bands of people that have managed to live on. Last week’s episode, “Slabtown,” introduced a new group of survivors at Grady Hospital where Beth is being held captive. The Walking Dead writers do a good job of getting us quickly invested and interested in the storylines involving new characters. This week’s episode, “Self-Help,” provides a chance to better know Abraham, Rosita, and Eugene, who television viewers were introduced to in Season Four. Readers of the comic book are more familiar with these three characters and their mission to get to DC. “Self-Help” gives television viewers a chance to catch up a bit. Though we weren’t looking forward to this storyline, seeing it as a distraction from the story of Rick and the other characters we are more familiar with, we found it quite compelling.

END_OF_DOCUMENT_TOKEN_TO_BE_REPLACED 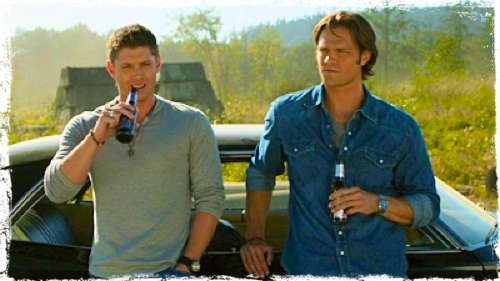 Tuesday, November 11th marks the 200th episode of Supernatural. The episode, titled “Fan Fiction,” is a huge milestone for any show, but particularly one on that is broadcast on a network that some parts of the country don’t even have access to. END_OF_DOCUMENT_TOKEN_TO_BE_REPLACED 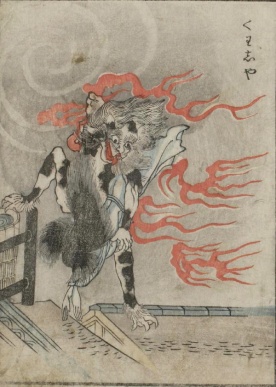 Kasha (火車) are a Japanese yōkai that bring the bodies of miscreants to hell as punishment for a life of evil deeds. Kasha are feline demons who are human-sized or larger and walk upright. When Kasha seek to make themselves known, they may be surrounded by flames and their arrival may be signified by the presence of thunder and strong winds. Thus, a Kasha’s appearance will often coincide with stormy weather. When Kasha wish to remain hidden, they can disguise themselves as ordinary cats and live among humans. Kasha prefer the night, just as their mortal feline cousins do.

END_OF_DOCUMENT_TOKEN_TO_BE_REPLACED 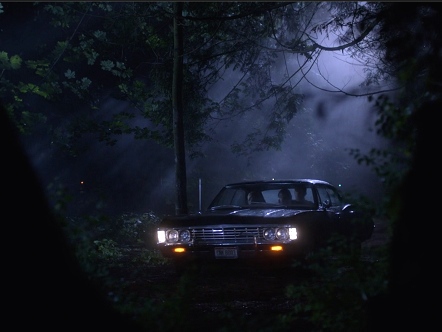 Home is where the Impala is

“Paper Moon” is a good old-fashioned Monster of the Week Supernatural episode. The boys’ development as hunters and brothers is shown during the opening montage. The reference reminds us why we love Supernatural so much: hunting provides excitement and suspense, while the characters’ relationships provide meaning and investment for the viewer. We get a chance to revisit Sam and Dean’s previous dealings with werewolves—mostly involving Sam or Dean killing them, but also showing how their relations with lycanthropes became increasingly complex over the course of their hunting career. Werewolves have been a staple of Supernatural’s terrestrial monster repertoire from the beginning.

END_OF_DOCUMENT_TOKEN_TO_BE_REPLACED 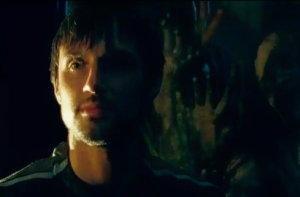 Gareth relating to the walkers behind him

There are several unresolved questions that Season Five of the Walking Dead has yet to answer: What happened to Beth? Will Bob survive, and does he even want to? How will the conflict between the cannibalistic Termites and Rick’s group be resolved? What is Gabriel’s terrible secret and will it affect the group? Will Rick take the group to Washington? If they get to Washington, what will they find, and can Eugene really end the virus?