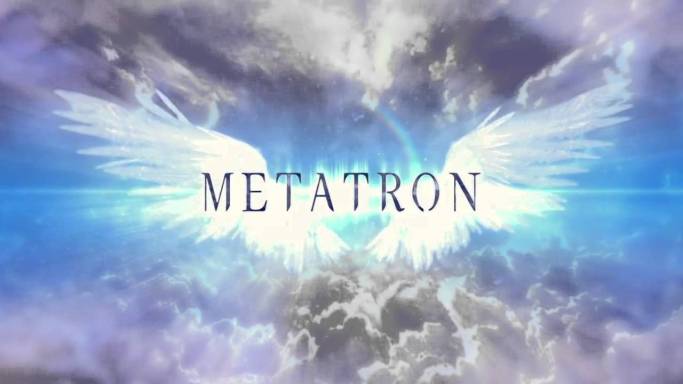 Metatron, the Chancellor of Heaven, is a mystical archangel who serves as the Voice of God. Metatron is both the largest and loftiest of the angels and the closest to God, being of even higher rank than Michael in ancient Judaic lore. Metatron is the Heavenly scribe, both recording the word of the Lord and transmitting it to anyone to whom God has directly spoken. As Heaven’s recording secretary, Metatron is said to be the only being ever to have been seen seated in the presence of the Almighty, and his name says as much, it being frequently translated as “He who sits behind the throne of Heaven.” END_OF_DOCUMENT_TOKEN_TO_BE_REPLACED 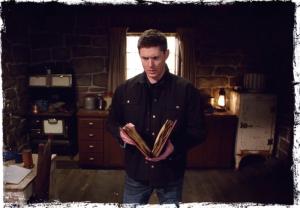 We return from a Supernatural hiatus to episode 18, “Book of the Damned.” Only a few more episodes until the end of Season 10. Best to savor each one.

[For the recap, continue reading—but if you want to go straight to the review analysis of this episode, click here.]

END_OF_DOCUMENT_TOKEN_TO_BE_REPLACED

Season 10, Episode 17 of Supernatural, “Inside Man” was so good, that we have completely forgiven the writers for the wifi ghost of “Halt and Catch Fire.” The Mark of Cain continues to loom large over the Winchesters. We saw in “Paint It Black” that Dean’s hopelessness is reaching new heights, which leaves Sam and Castiel little choice but to consider desperate measures. The cold open of “Inside Man” lets us know right away that Bobby Singer is going to help out, which only builds the anticipation.