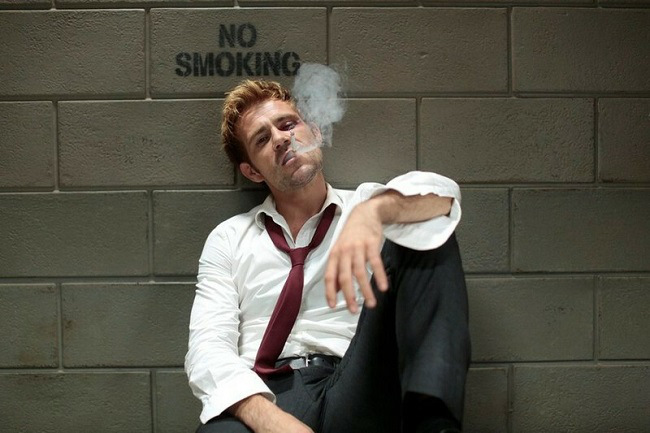 You can’t keep a a good Master of the Dark Arts down.

END_OF_DOCUMENT_TOKEN_TO_BE_REPLACED 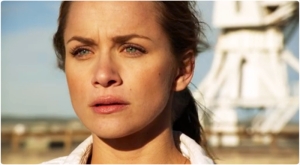 The Messengers pilot, “Awakening,” presents a large cast of characters and reveals a mystery at its onset. The Messengers, a CW show, has been described by some as a science fiction series, and by others as a supernatural drama. Perhaps it will keep us guessing whether it’s more grounded in space or spirit, in a Wayward Pines sort of way. We were hopeful there would be mystical elements to The Messengers since social media sites for Supernatural have been promoting the show so heavily, and we were not disappointed.

END_OF_DOCUMENT_TOKEN_TO_BE_REPLACED

There are a host of theories as to why the appeal of zombie fiction continues to grow. Whatever the underlying psychological implications, we have high hopes for the CW’s new show iZombie, beginning on March 17.

Based on the short-run DC/Vertigo comic iZOMBIE (or I, Zombie, depending on whom you ask), iZombie the TV show has some good things going for it. Besides its basis in a great comic by writer Chris Roberson and artist extraordinaire Michael Allred, the show is being helmed by writer/producer Rob Thomas. (We are fans of Thomas’s previous productions Veronica Mars and Party Down.) END_OF_DOCUMENT_TOKEN_TO_BE_REPLACED

What would Cas watch?

After surpassing 200 episodes, Supernatural continues to give us television that is exciting, fun, scary, and emotionally driven. Though the show was originally intended to be five seasons long, it has continued because viewers appreciate the compelling characters, well written storylines, and what the actors bring to Supernatural. When having a craving to watch the Winchesters protect each other or battle evil, there are some other television shows that Supernatural fans may enjoy as well. See why Teen Wolf, The Walking Dead, The 100, Constantine, or Spooked could become your new obsession.