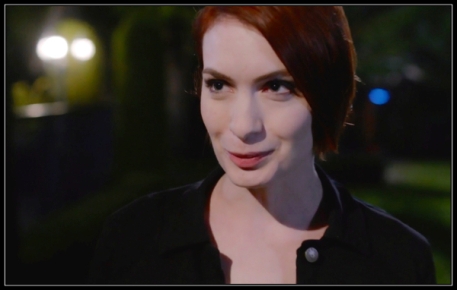 Charlie is acting strange, in a violent sort of way 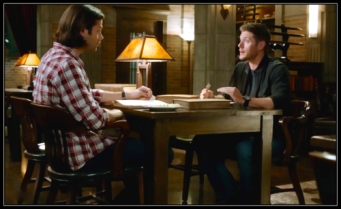 Dean is on a health kick

While doing research, Sam finds a video of Charlie in a fight

Sam and Dean talk to the man that Charlie beat up

Sam gets worried about Dean

Agents or not, the Councilwoman doesn’t want to talk to them 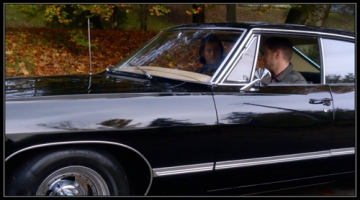 Sam reads up on Charlie’s file in the Impala. Supernatural Season 10 Episode 11 “There’s No Place Like Home” 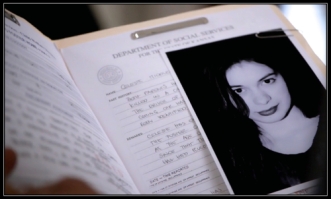 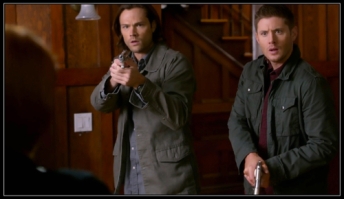 Charlie has arrived and taken the Councilwoman 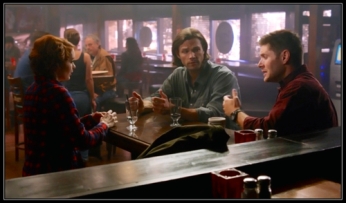 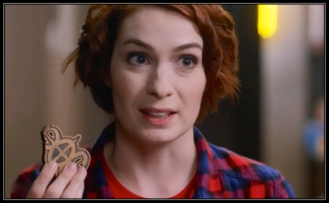 She broke the key to Oz 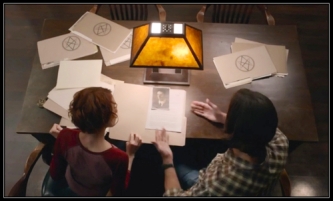 Charlie and Sam research at the bunker 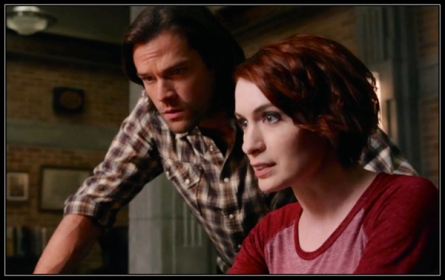 Dark Charlie puts on the tears

Dean falls for her tears

Dark Charlie kills the man who killed her parents

Good Charlie is upset when she hears the news

She tries to rationalize her behavior

Dean spills the beans about the Man of Letters

Charlie and Sam find the now retired Man of Letters 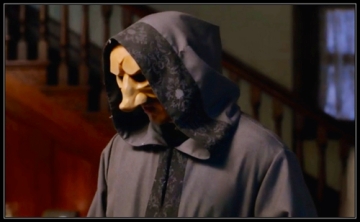 The Wizard is not happy

Dark Charlie shows up to the party. Supernatural Season 10 Episode 11 “There’s No Place Like Home”

After killing the wizard, Good Charlie and Dark Charlie are reunited

Sam checks in with Cas 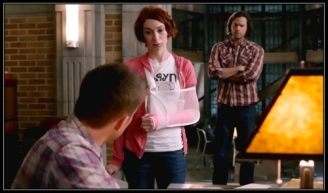 Dean is full of guilt and regret

Read the full recap of “There’s No Place Like Home” here.